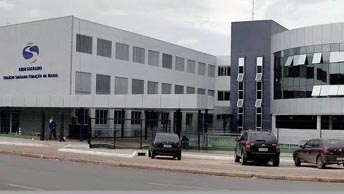 Sacred Heart of Mary School was opened on February 24, 1962, under the name Sacré Coeur de Marie Gymnasium. And in March of the same year, classes began.

The school is one of the largest in the city, and is considered among the best in Brasilia.