RSHM AT THE UN

Did you know that the Institute of Religious of the Sacred Heart of Mary (IRSCM) has an NGO with the United Nations? The NGO RSCM - represented by Sister Verônica Brand, from the Zambezi region, who works on different committees, such as poverty eradication and social development.

In these committees suggestions are made to overcome the problems of the countries in which we are present as an Institute. There are country-specific proposals, called interventions, which are applied according to the order of priority and severity. Thus, the NGO RSCM tries to dialogue with governments, create solutions and contribute to the development of public policies.

Every month, Sr. Veronica sends a newsletter with information about the work developed by our NGO at the UN. In the links below, you have access to the latest issues of the newsletter. 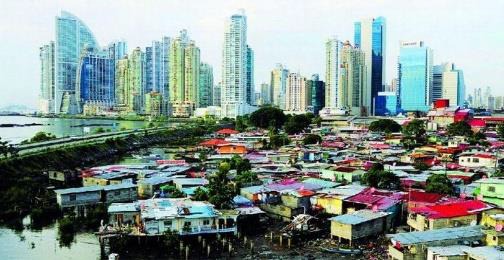 COVID 19 has served as the great ‘revealer”, making ever more visible the glaring inequalities that fracture our world and our societies. The RSHM JPIC/NGO priority identified in our RSHM 2019 General Chapter statement, includes the commitment to “working to change unjust structures, involving others in advocacy at all levels, addressing issues of global inequality, migration and care of the Earth”. During the month of October, we have struggled with the unique challenge of engaging in virtual advocacy during the pandemic. We have joined others virtually in writing, and signing on to many statements and declarations that propose concrete actions to address the structural inequalities that have been exacerbated by the pandemic. The calls include, among others, a call for debt forgiveness for heavily burdened low-income countries, an urgent interfaith call to protect Biodiversity, strong support for the priority of a global vaccine initiative giving access to all peoples. We have been part of the “Faith Call to Action” statement launched by Religious at the UN on the occasion of the UN’s 75th Anniversary and we contributed RSHM experience on the ground in Zambia to the JCOR Statement on the implications of the global digital divide for girls’ education.

In July the UN ECOSOC High Level Political Forum was held in full virtual format. It is one of the first major intergovernmental meetings with universal participation and broad stakeholder engagement since the onset of the COVID 19 crisis. Over the course of the 11 day period, 18 official sessions were held, with 194 Side events, 9 Special Events and 10 Exhibitions. In her concluding remarks, the President of ECOSOC Mona Juul, said: we “cannot revert to the old normal…normal was part of the problem--all of our discussions have underlined recovery as presenting a rare opportunity to shape the new normal”. Voluntary national reviews (VNRs) of progress on the SDGs were presented by 47 countries, with 26 presenting for the first time, 20 for the second time, and 1 for the third time. Countries were given the option of livestreaming their presentation, sending pre-recorded presentations, or mixing these two options. During the 2020 High Level Political Forum two RSHM countries - Zambia and Mozambique - presented their Voluntary National Reviews for the first time. 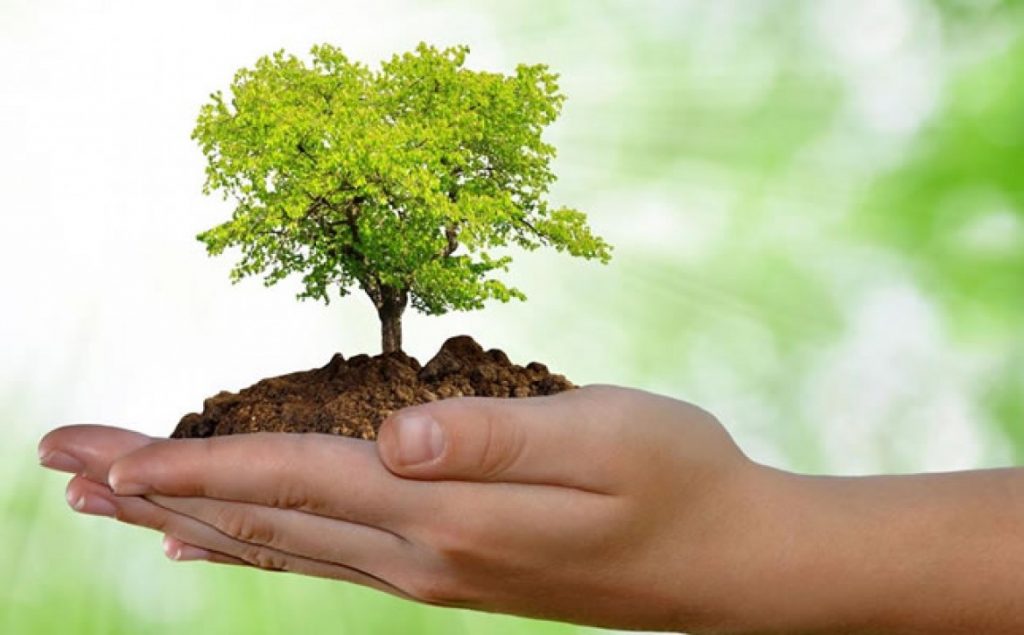 “Nature is sending us a message!” In a recent message, the head of UN Environment, Inger Andersen, said that humans are placing too many pressures on the natural world with damaging consequences resulting. She warned that if we fail to heed the call to take care of the planet, we are increasingly putting at risk not only our own future, but that of future generations. As the COVID 19 pandemic continued to highlight our global vulnerability during the month of June, at least 6 international Days have drawn our attention to issues relating to the environment and important linkages to human health and wellbeing. This is a theme that is very much in line with the call of Pope Francis in Laudato SI. to integral ecology. He reminds us that “Every intervention in nature can have consequences which are not immediately evident, and that certain ways of exploiting resources prove costly in terms of degradation which ultimately reaches the ocean bed itself.” (Laudato Si No. 41) In this issue of News from the UN, we explore some of those themes highlighted in recent events, webinars and virtual UN meetings that resound with Pope Francis’ call to care for our common home.

The year 2020 marks the 75th anniversary of the founding of the United Nations. Since the opening of the General Assembly last September, the Secretary General has been very clear. This would not be an anniversary that would be marked by big celebrations. Instead, he called for the UN to use it as an opportunity to be in dialogue with people about “The World we want and the UN we need”. The anniversary year was to be a year of dialogue when we would come together to discuss our priorities as a human family, and how we can build a better future for all. At the end of March the Secretary General said "Everything we do during and after this crisis must be with a strong focus on building more equal, inclusive and sustainable economies and societies that are more resilient in the face of pandemics, climate change and the many other global challenges we face." Covid-19 is a stark reminder of the need for cooperation across borders, sectors and generations. In this issue of News from the UN we highlight some of the virtual events that have engaged us during the month of May. 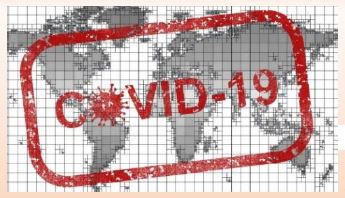 As we share this March/April issue of News from the UN we are facing a very different world than the one we knew when we
compiled the February edition. As the Secretary General, Antonio Guterres, noted in a virtual briefing on March 19th, “We are facing a global health crisis unlike any other in the 75-year history of the United Nations — one that is spreading human suffering, infecting the global economy and upending people’s lives”. A month later, full or partial lockdown measures affected all but 5 countries and close to 98% of the students in the world were out of school. the Secretary General noted “The COVID-19 pandemic is a public health emergency… an economic crisis, a social crisis and a human crisis that is fast becoming a human rights crisis.” In this issue, we share some of the ways in which the pandemic has impacted the United Nations and its functioning and offer some glimpses into the ways in which the UN and its agencies and collaborators are responding to this global crisis.

February 19th was a historic day! It marked the end of CSOCD 58, and with it, the first-ever resolution explicitly addressing global homelessness. The resolution passed by consensus at the closing session of the 58th Commission on Social Development (Csoc58). We were happy to be there and to have been able to register 10 RSHM and collaborators to participate in varying parts of the Commission. In this issue of News from the UN we share some highlights of the experience. 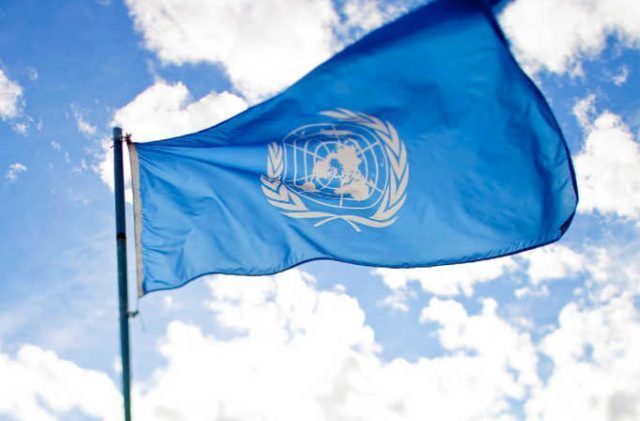 In his message for 1st January - the World Day of Peace, - Pope Francis spoke about PEACE as a “JOURNEY OF HOPE: DIALOGUE, RECONCILIATION AND ECOLOGICAL CONVERSION”. As we begin this new decade and the 75th year of the foundation of the United Nations, his words serve as a strong challenge to us. “We should never encapsulate others in what they may have said or done, but value them for the promise that they embody. Only by choosing the path of respect can we break the spiral of vengeance and set out on the journey of hope”. May our journey of hope into this new decade be grounded in the dialogue, reconciliation and ecological conversion that make for peace!